Posted on September 25, 2020 by My Virtual Institute

What is Mass Communication?

Mass communication is the process of sharing messages/information/perspectives with a larger audience at a time.

It is carried out through variety of channels or paths. The message or any form of information that needs to be delivered can be in the form of writing, visuals or audio. Newspaper,Radio and Television were considered the earlier means of communication by which number of people used to get informed. But now other forms of media like Social Media, Digital Media, Magazines, E-papers are considered more convenient and their influence is rapid too. People all over the world play their role as a Mass communicator but they don’t usually realize this fact. Any information we get through any person, through Billboard, through a Facebook post, through News channel, even the description written on any product or medicine is a form of mass communication. In the earlier times, people did not know the worth to study the dynamics of Mass communication but now it’s scope mesmerize youth and attracts them to be a Mass Communication graduate. 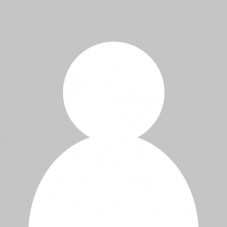 What are advertising vehicles and how do they work?

In the world of Mass Media, anything that portrays any message …