The Extract and Replicat processes can be used to perform specific actions following the occurrence of certain events in the transaction log or the trail file.
Event Marker consists of two components i.e. Event Record and EVENTACTIONS Clause
Event Record: Is a specific type of record that satisfies certain selection criteria; is used to trigger actions. The event record is selected by a FILTER or WHERE clause included in a TABLE statement (Extract) or a MAP and TABLE statement (Replicat).
EVENTACTIONS clause determines what actions must be taken by the Extract or Replicat process. Such actions can be stopping the Extract or Replicat process, producing a statistics report, executing a shell command, and so on.
EVENTACTIONS options can be combined (and usually are).
A few EVENTACTIONS options are incompatible with each other, and some take precedence over others while being evaluated.
Several actions will occur before the record is written to the trail or applied to the target, whereas other actions will occur after the record has been written.
It is possible to instruct the Extract or Replicat process to discard the event record, or even to ignore the entire transaction that includes the event record.

EVENTACTIONS that are evaluated before the record is written: TRACE, LOG, CHECKPOINT BEFORE, IGNORE, DISCARD, SHELL & ROLLOVER

EVENTACTIONS that are evaluated after the record is written: REPORT, ABORT, CHECKPOINT AFTER, FORCESTOP & STOP 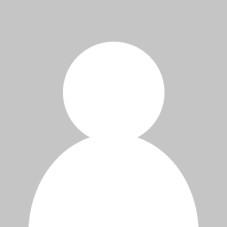